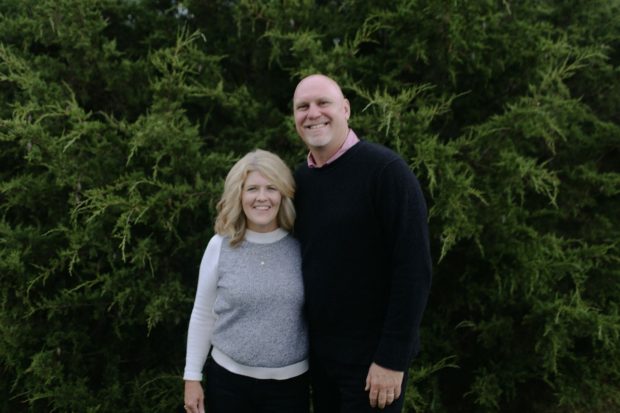 Chad is a TCK from South Africa, Botswana, Zimbabwe, and The Netherlands. He spent his first 18 years overseas. He also served TCKs, internationally, in Singapore and Belgium. Chad has been directing Third Culture Kids International (TCKI) since 2004, and continues to coach TCKs (and their families) on a global scale. He has an M.A. in Christian Ministries, with an emphasis in life coaching and eight years of professional life-coaching experience.  After graduating high school from The American School of The Hague, Chad went to college in Minneapolis, and did his internship in Singapore. It was during his college years that Chad met his beautiful bride, Dargan.

Dargan comes from a military home. Her father spent twenty two years in the United States Air Force. Because of his military position, Dargan moved frequently as she was growing up. Following college, Chad and Dargan were married and worked with youth in Aurora, Colorado. After 3 years in Colorado, they transitioned to work in Brussels, Belgium. They served the youth of Europe from 1994 to 2004 when they assumed the leadership of Third Culture Kids International (TCKI).

Katherine was born in Brussels, Belgium. She was enrolled in a Belgian, French-speaking Kindergarten; attended a small international school; was homeschooled; and ultimately, graduated from an American public high school. She has a degree in Social Work and lives in Fort Worth, TX. She loves her TCK experience, and loves being around other TCKs.

Graham is currently a university student, majoring in Computer Information Systems (CIS), at the University of Tulsa. He enjoys learning French. As a side-gig, he loves buying and selling athletic shoes. He also loves being a TCK! 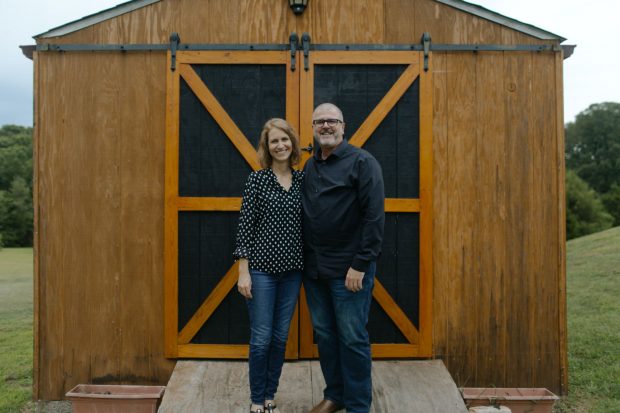 Kevin and Robin grew up as TCKs in West Africa. Robin was born in Liberia where her parents served as missionaries. At age 3, Kevin moved with his family to Sierra Leone as missionaries. Kevin and Robin met and starting dating in boarding school in Cote d’Ivoire. After graduating from high school in Cote d’Ivoire, Robin attended Houghton College where she received her degree in Education and French. Kevin studied at Southeastern University before transferring to Central Bible College where he finished his BA.

Robin and Kevin married in 1994, and soon were invited to serve as pastor of the Oak Grove Flint Hill Church in Walnut Grove, MO. From there they moved to Rensselaer, IN where they served as Youth/Associate Pastor of First Assembly of God. They eventually moved back to Springfield, MO where Robin taught French in the Springfield Public Schools, at Central Bible College and at Southwest Baptist University. Kevin worked at a credit union while completing his Master’s degree at Assemblies of God Theological Seminary.

In 2004, Kevin and Robin, along with their 3 children, moved to Nairobi, Kenya where they worked with TCKs at Rosslyn Academy. Rosslyn Academy is an international school with students from over 50 different countries. They served there until 2016 when they returned to the United States for furlough.

In 2018, the McGees transitioned to a role allowing them to work with TCKs all over the world. They love spending time with other TCKs and walking with them through the transitions associated with cross-cultural living. 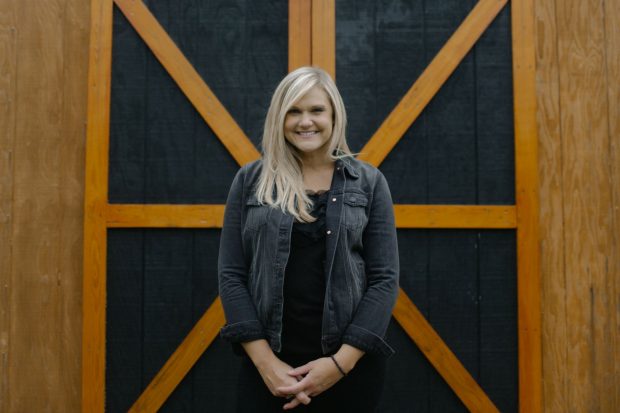 TCKs, I love serving YOU! I am the TCKI Pastoral Care Coordinator, so I help with TCK mentoring and discipleship, counseling, college visits, and TCK Task Forces.

I became an TCK when I was nine and moved to South Africa on my 11th birthday. I lived there with my family until I was 19 and returned to the States to attend university, earning a degree in Communications.  During and after college, I worked for many years as a leader during summer conference and also worked in the TCKI office. I later became an international worker in 2008 and moved to Wales where I spent three years working with students and helping plant a gathering of believers. I put my TCK skills to use daily and grew to love all things British – drinking tea, watching rugby, and adoring the Royal family.

I’m now back in the TCKI Office and loving it. TCKs have a special spot in my heart! 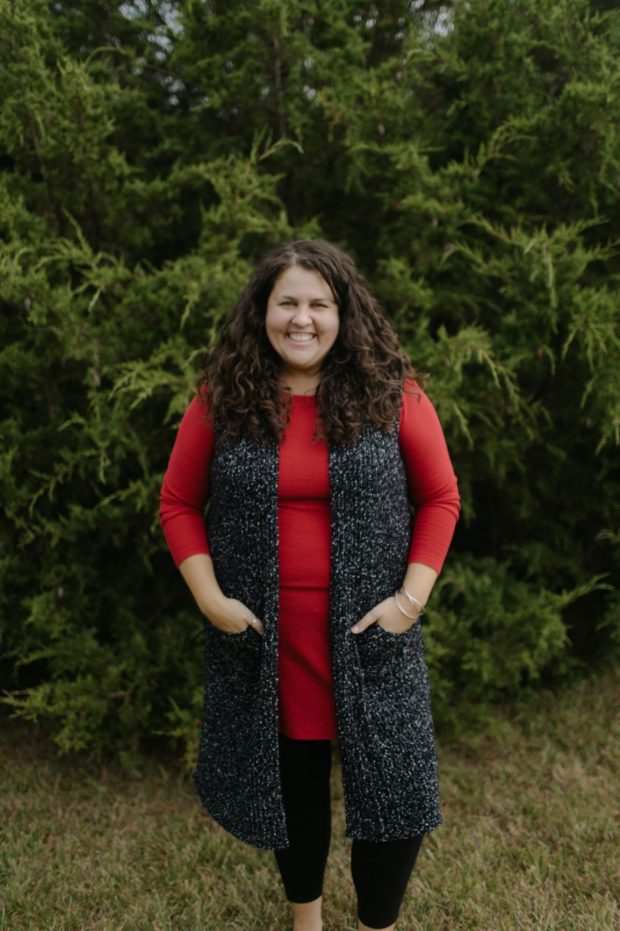 Greetings…I truly feel honored and consider it a blessing to serve as TCKI Executive Dean of Education.  I am a TCK myself and am grateful to God for allowing me the opportunity to work with TCKs.  I was born in Texas but at age 5 moved to Costa Rica to serve with my family.  I spent my childhood in Argentina and Mexico attending diverse educational institutions during my primary and secondary years.  In 2002, I graduated from university and received my AA in Foreign Language and BA in Elementary Education.  I am a certified classroom and Bilingual/ESL teacher.  In 2010, I earned a postgraduate M.Ed. in School Counseling.

I have served as a classroom teacher in a traditional and homeschool setting, worked with special needs kids as well as provided school counseling support in elementary, middle school and high school levels.  I have also served as TCKI office coordinator and volunteered as an educational consultant for the last 8 years.  It has been a journey to get to this point but the highlight has been where my passion and God’s gifting have collided.   In this role, I have the privilege of overseeing TCKIA as well as provide educational guidance and resources to our 1,500 TCKs.  My prayer is that you sense God’s presence in every academic decision you make. 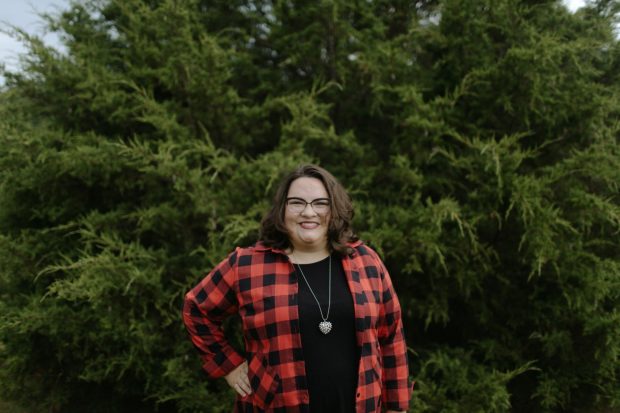 Hi TCKs! My name is Sarah and I am the TCK Office Coordinator. Here’s my story:  I grew up in Quincy, Illinois, but left when I was 18 for a 2 year assignment in Vienna, Austria. I returned to the States and lived in Springfield, MO for the next four years. It was during those 4 years that I first worked in TCKI Office.

While working in the TCK Office, I felt like finishing my Bachelor’s Degree was the next step to take. I moved home to Illinois and graduated from Western Illinois University with my Bachelor of Social Work degree in 2009. I am thankful that the Father has brought me back to the TCKI Office to work with TCKs all over the globe. I had the honor of having Bwana Chad officiate my wedding in October 2011. It was a TCK wedding! 🙂

I think TCKs are some of the coolest people in the world. I look forward to getting to know you. Please don’t hesitate to call me, email me, or look me up on Facebook if you have any questions or if you just want to chat! 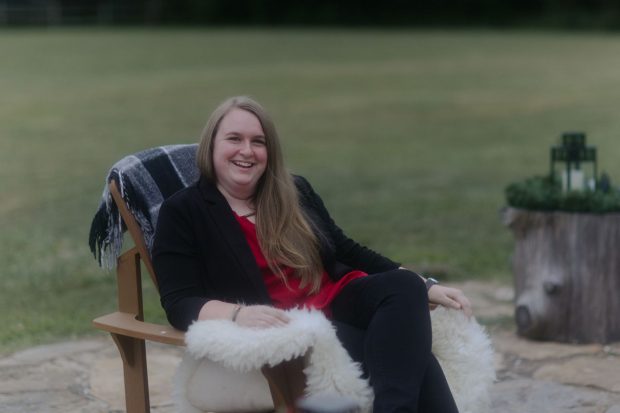 My name is Taylor, and I’m a TCK from Ukraine and Russia. I graduated from university with a degree in International/Multicultural Studies. Fun fact though: there are 4 colleges/universities on my transcript! A few years after university, I moved to India to live and work.  The phrase “be flexible” is something that has been ingrained in me since childhood. It’s not always easy and sometimes I forget, but remembering it makes change and transition in life a bit easier to bear.

I am so thankful to be a part of the TCKI Office family, and I can’t wait to get to know you all more in the days and months ahead!